Deal with EU over budget might not be found: Italy's junior minister 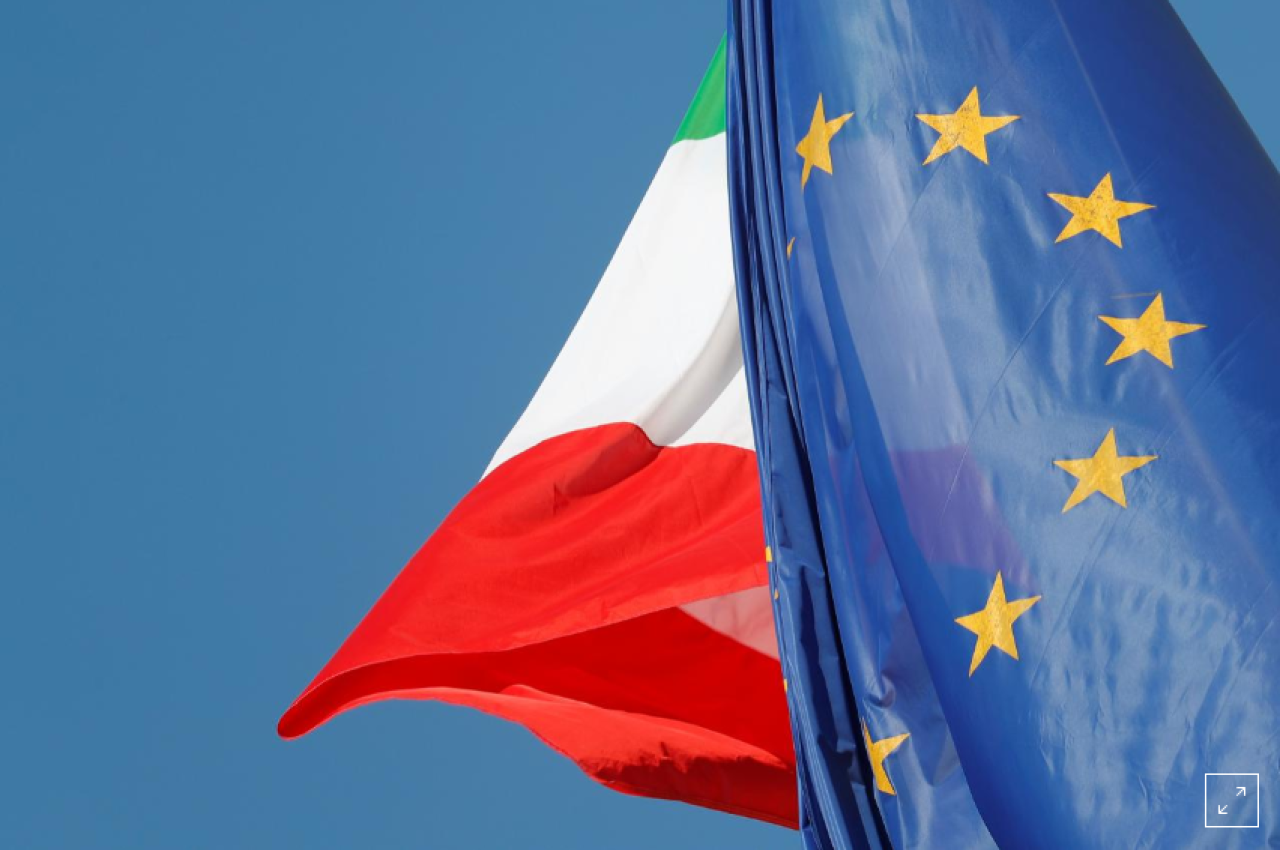 Italy’s Junior Economic Minister Massimo Bitonci said on Tuesday that an agreement with the European Commission over the country’s 2019 budget might not be found, but the government would do everything to avoid a disciplinary procedure.

“Everything possible will be done to avoid it,” Bitonci said speaking on state broadcaster Rai.

Bitonci said that Prime Minister Giuseppe Conte was tasked with finding “a convergence” with the EU but added that there was limited leeway as the government wanted to keep the budget as an expansionary one.