How did the truce between the United States and China affect the local market?

Federico Di Yenno, Analyst of Economic Investigations Stock Exchange of Rosario, went through the study of BCR News and deepened on how they influenced the commercial tensions between both nations 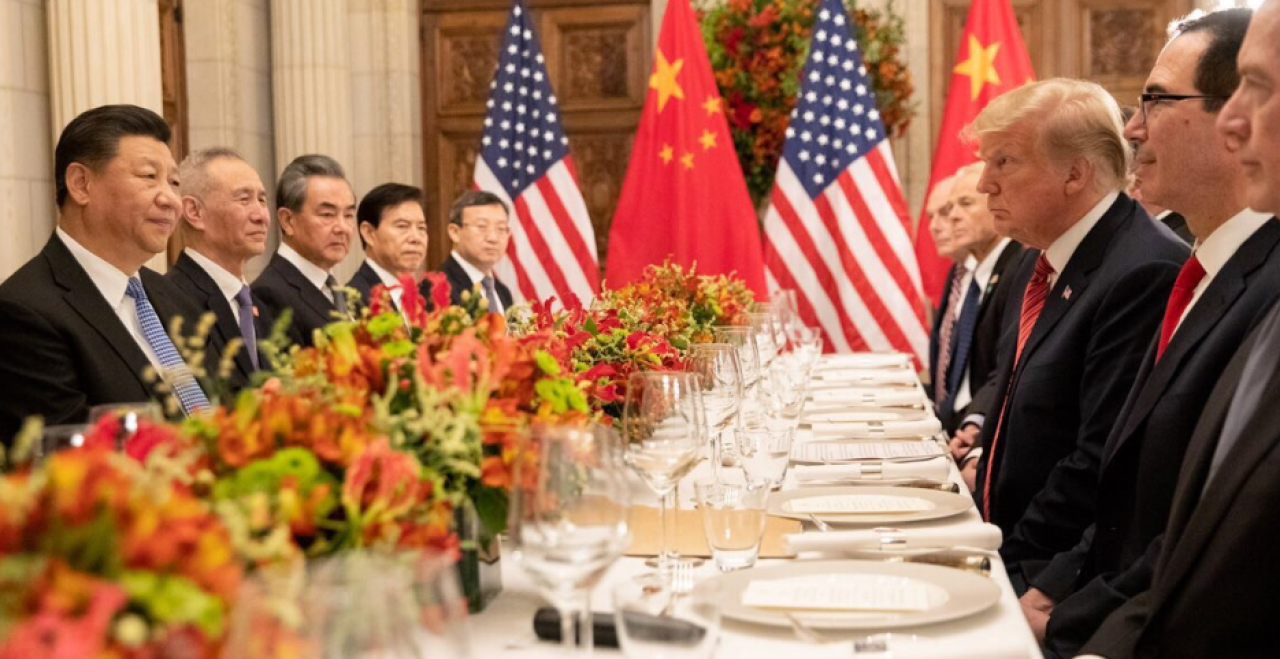 In the framework of the G20, the United States and China agreed a truce of 90 days for the commercial tensions that have been developing in recent months. "On February 1, a new increase in import tariffs on Chinese products should come into effect. But given that for ninety days, the current tariffs will not be changed, the measure will be delayed," Di Yenno explained.

Consequently, and as detailed by the analyst of the BCR, the reaction that occurred today in the market "has been highly bullish for stocks, for the stock markets of China and for soybeans that particularly dragged the rest of agricultural commodities."

On the other hand, it is expected that during this truce can be resumed shipments to the Asian giant, allowing the market to express the interesting rises that were seen throughout the day today.

Finally, these ninety days will keep everyone waiting for some definition in these that once and for all reflects that commercial tensions begin to relax and if the links between both nations return to normal, or if the agreement is weakening and other effects are seen in international trade flows.