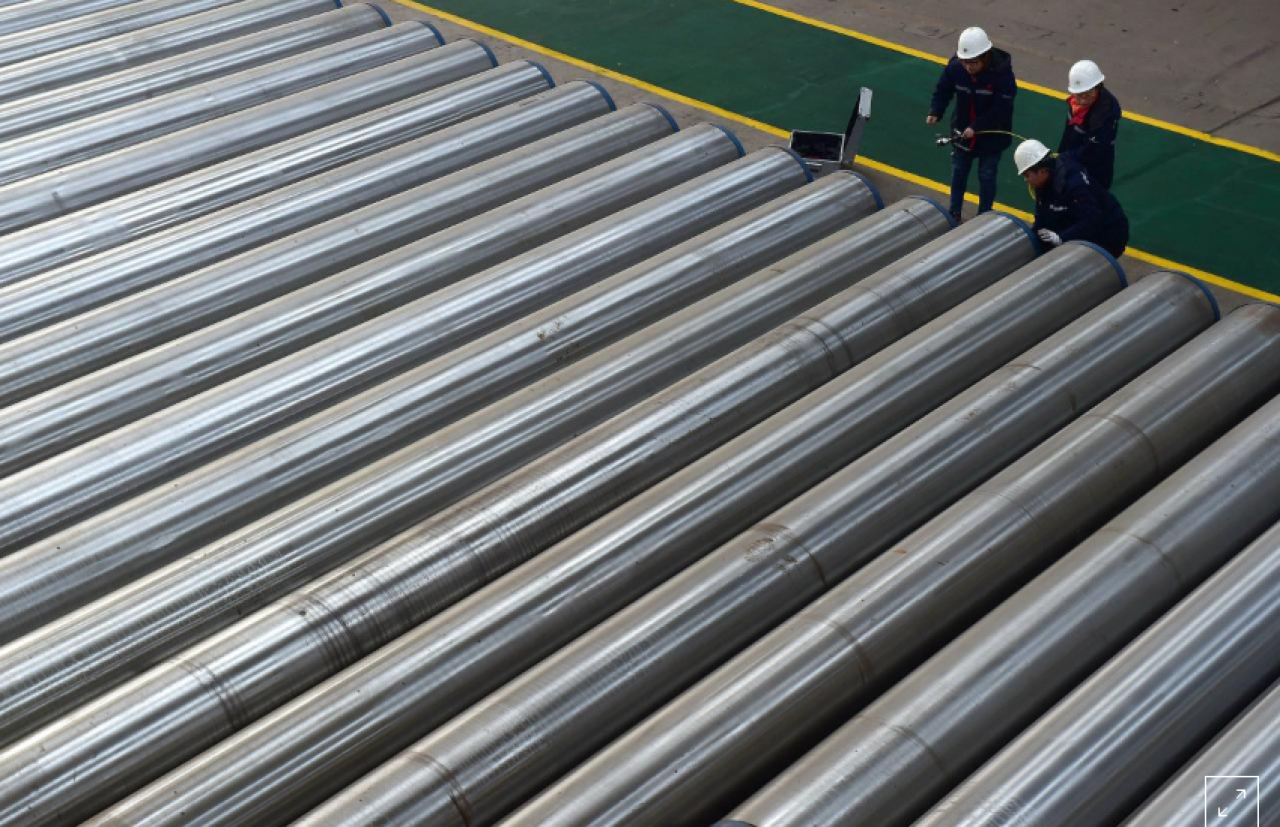 China’s industry ministry on Tuesday said it would remove 11 steel firms from a list of qualified enterprises, effectively banning them from operating, and ordered another 17 to rectify environmental, safety and other breaches or face the same fate.

The move comes as China, the world’s biggest steelmaker, aims to streamline its bloated steel sector, which currently has around 908 million tonnes per year of production capacity, as well as improve operating efficiency and environmental standards.

Some of the 11 disqualified mills, including Xuzhou Dongya Iron and Steel and Guangdong Century Tsingshan Nickel Industry Co, were identified by the Ministry of Industry and Information Technology (MIIT) as having illegally added new capacity, being under bankruptcy liquidation processes or failing to obtain operating licenses from the local government.

The companies have until Jan. 16, 2019, to register any objections to being removed from the list; otherwise, they will be banned from operating after that date.

In the past three years, China has removed 48 steel mills from the list of qualified enterprises, reducing the total number of registered steelmaking companies to 256, the ministry said in a statement.

“With relentless work on cutting excess steel capacity in recent years, the total production capacity of qualified steel companies has been declining every year,” the ministry said, adding that it would regularly revise the list.

Meanwhile, 17 companies including Jiangsu Shagang Group (002075.SZ), a unit of top steel producer China Baowu Group, and HBIS Group’s subsidiary in key steel hub Handan, will be given a limited, though unspecified, time to rectify problems uncovered that relate to safety, environmental and the capacity cutting mission, the MIIT said.

This capacity has mostly come from quotas available in China’s capacity transfer scheme, according to the MIIT.