Three Piracy and Sea Robbery Incidents in Asia in April 2019 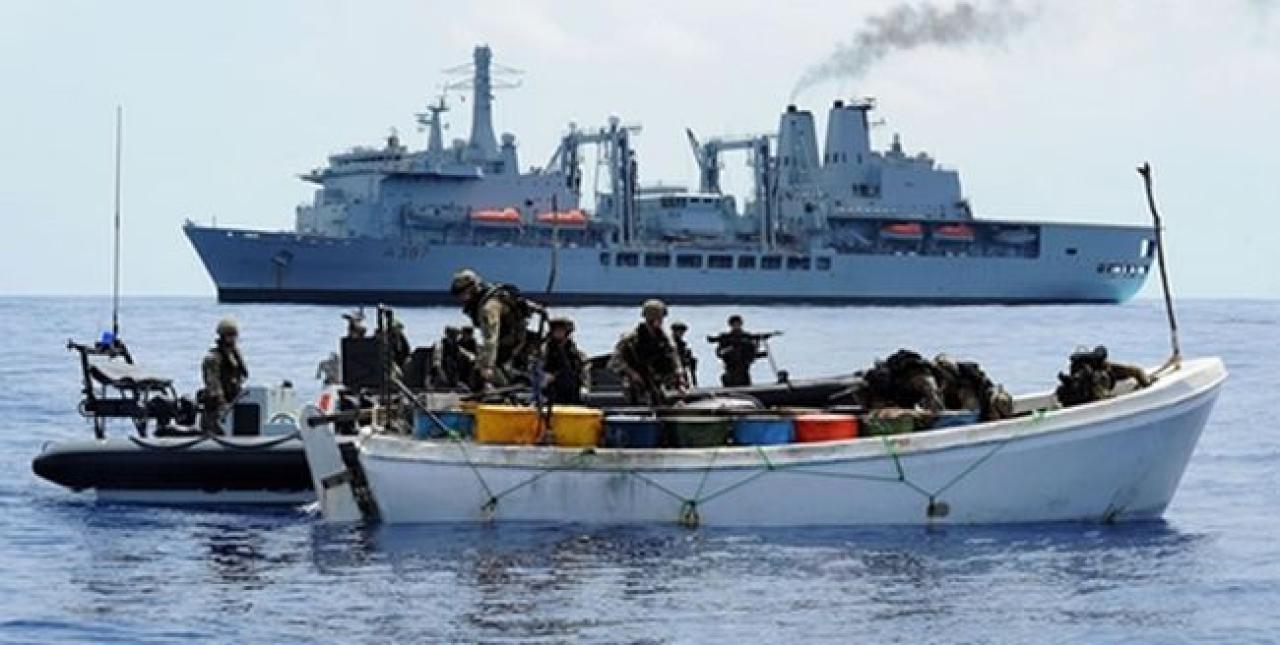 – There was no report of abduction of crew in the Sulu-Celebes Seas and waters off Eastern Sabah; and no hijacking of ships for theft of oil cargo reported in April 2019

– However, the abduction of crew for ransom in the Sulu-Celebes Seas and waters off Eastern Sabah remains a serious concern

– Of the three incidents reported in April 2019, two incidents occurred on board tug boats while on towing operations in the Singapore Strait, and one incident on board a tanker anchored at Visakhapatnam SPM anchorage, India

– All three incidents reported in April 2019 were CAT 4 incidents

Incidents in the Singapore Strait

– During January-April 2019, four incidents of armed robbery against ships were reported in close proximity to each other in the western sector of the Singapore Strait

Situation in Sulu-Celebes Seas and Waters off Eastern Sabah

– As the threat of abduction of crew in the Sulu-Celebes Seas and waters off eastern Sabah remains, ReCAAP ISC maintains its advisory issued via the ReCAAP ISC Incident Alert dated 21 Nov 16 to all ships to reroute from the area, where possible

– Otherwise, ship masters and crew are strongly urged to exercise extra vigilance while transiting the area, and report immediately to the Operation Centres of Philippines and Eastern Sabah Security Command (ESSCOM) of Malaysia