The world's largest containership, the MSC Gulsun, has traveled through the expanded Suez Canal for the first time in an event that the Suez Canal Authority said demonstrates the waterway's readiness to accommodate future generations of ultra-large vessels. 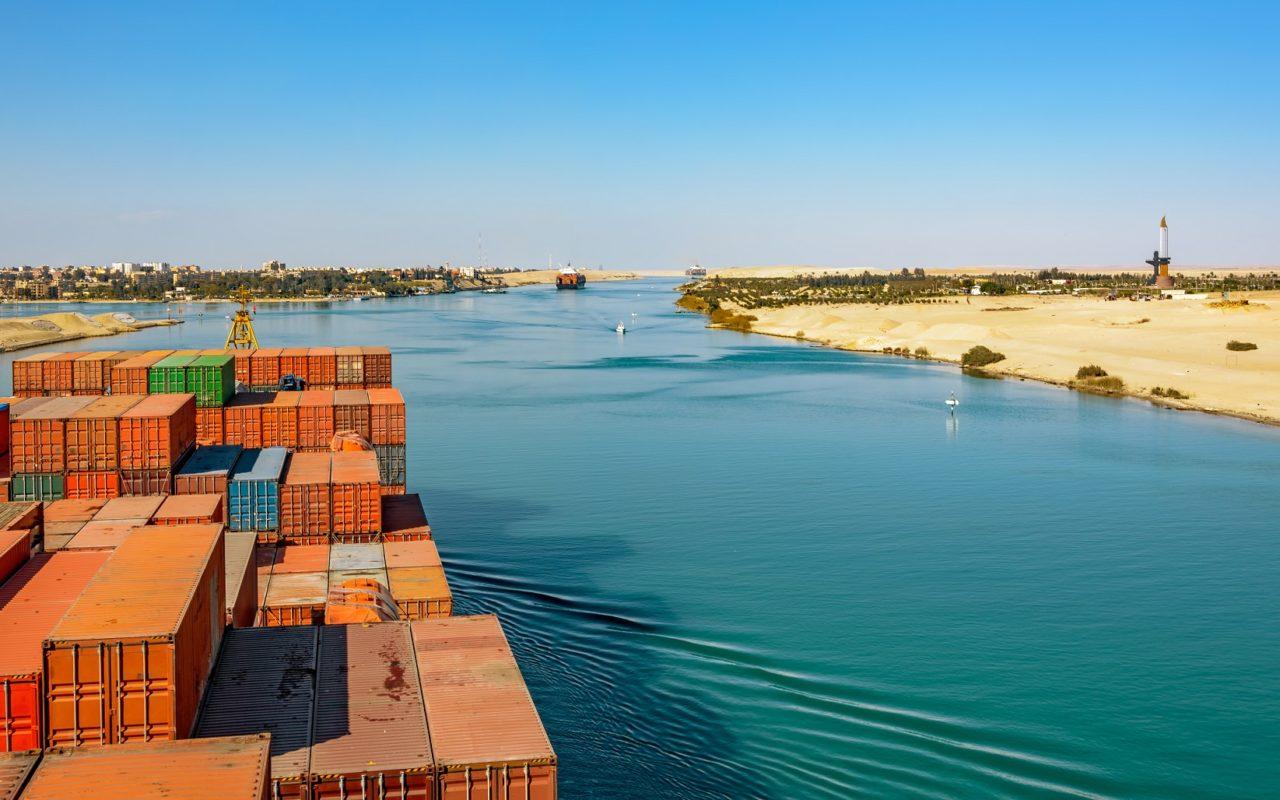 The 23,756 TEU Panamanian-flagged ship made its way through the Canal heading northbound towards North-Western Europe having started its voyage at the Port of Xingang, China.

At present, the vessel is headed towards the Port of Algeciras, Spain, and is due to arrive at approximately 1600 on August 13, 2019.

Admiral Mohab Mameesh, Chairman of the Suez Canal Authority and Suez Economic Zone, said the transit proves the Suez Canal’s importance to global shipping and that recent technological upgrades make it the most advanced waterway in the world.

The New Suez Canal Project was launched in 2014 by Egyptian President Abdel Fattah el-Sisi and the Suez Canal Authority, and specifically included the opening of a second lane.

The objective was to increase traffic by allowing multiple vessels to move through it in both directions simultaneously – the authority expects revenues to more than double by 2023 as a direct result of the second lane.

The MSC Gulsun is the first of a new generation of mega-ships what can carry in excess of 23,000 TEU and also the first of an 11-strong fleet ordered by MSC, the world’s second-biggest carrier, in 2017.

Are ports taking enough precautions to protect their cybersecurity?

Port authorities and staff are increasingly in the sight of cyber criminals aiming to find vulnerabilities. Dave MacIntyre investigates.

OPEC+ may meet over oil cuts this week if laggards agree to comply: sources

OPEC+ oil producers could still hold a ministerial video conference this week if Iraq and others which have not fully complied with existing oil supply cuts agree to boost their adherence, three OPEC+ sources told Reuters on Thursday.

President says the introduction of a capital levy would be a one-off "extraordinary measure". Lawmakers say bill would boost government coffers by between US$2.5 million and US$4 billion.