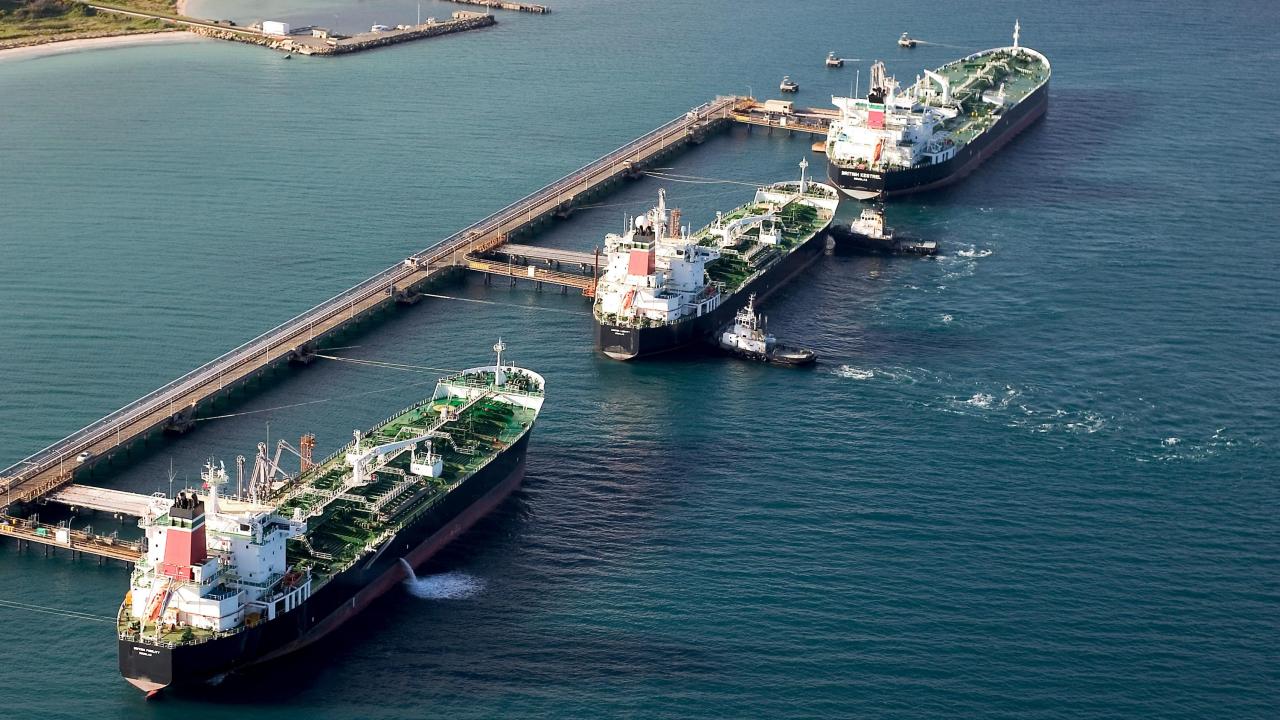 Despite the global merchant fleet being 60% bigger than in 2008, its carbon footprint has dropped by 18% over the last 11 years, according to data from Clarkson Research Services.

The latest Clarkson weekly report shows that the the fuel consumption and the carbon output of the world fleet is lower today (~820m tonnes of carbon) than in 2008 (~1,000m tonnes), despite moving 35% more cargo and there being 60% more tonnage on the water.

The primary driver has been speed, which is down 15-20% according to Sea/net. In addition, a new generation of fuel efficient vessels has helped, the report noted. Clarkson Research Services now grades around 30% of the world tonnage as “eco” and estimates these vessels produce around 20% less carbon. For example, based on the same voyage assumptions Clarkson Research Services uses for its earnings calculations, a modern ‘eco’ capesize produces around 85 tonnes of carbon per day compared to around 112 tonnes for a non-eco.

Under International Maritime Organization (IMO) guidelines, shipping has been tasked with slashing its greenhouse gas emissions by 50% by 2050 compared to 2008 levels.

Maritime intelligence company eeSea published a new analysis, according to which COVID-19 has seriously impacted the global container shipping capacity, as a total of 302 of 2,693 sailings, or 11%, have been cancelled in May on all the main line trades.

The U.S. will suspend funding to the World Health Organization while it reviews the agency's response to the Covid-19 pandemic, President Donald Trump announced. It's unclear exactly what mechanism Trump intends to use to withhold WHO funding, much of which is appropriated by Congress.