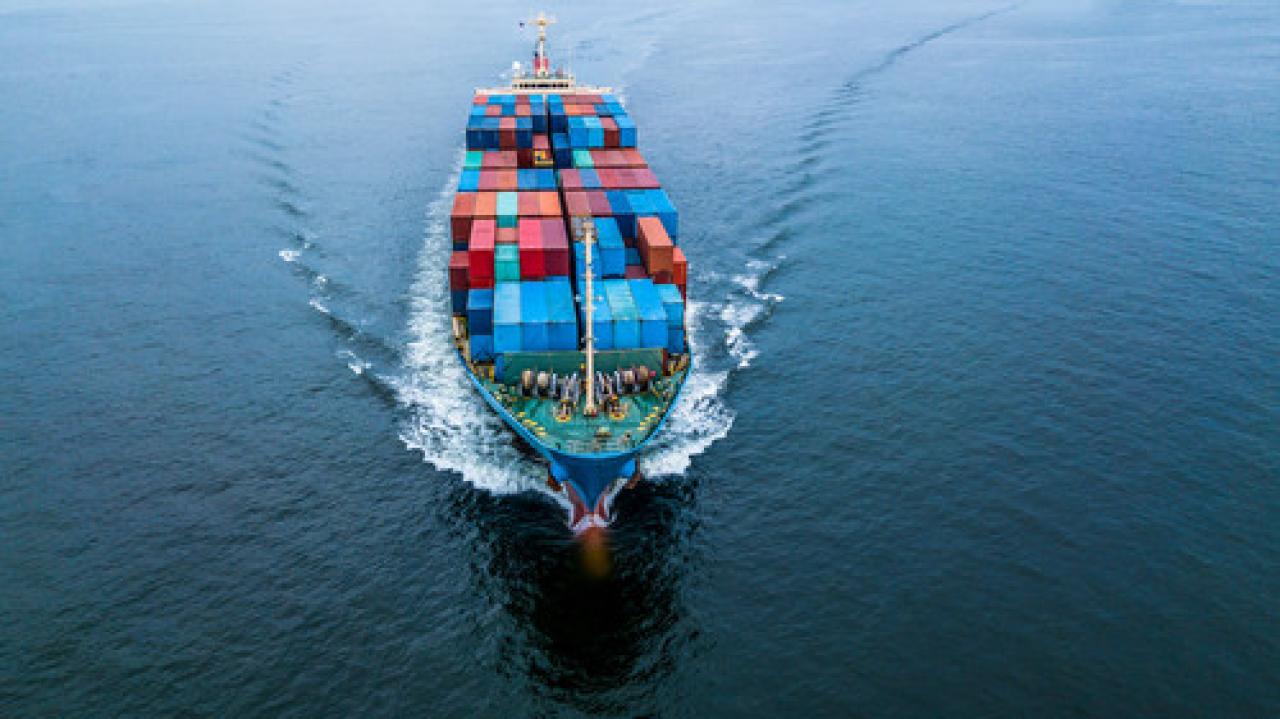 In a bid to boost infrastructure and attract investment in the port and logistics sector, the Gujarat government has revised its port policy brought out in 1995 and removed restrictions on 33 private jetties, allowing them to handle third party cargo.

The new policy allows the captive jetties to be full-fledged commercial ports across the 1,600-km-long coastline in the State. Gujarat Maritime Board (GMB), a nodal agency and port sector regulator in the State, is aiming at attracting approximately ₹4,000 crore of new investments in port-related infrastructure in the State.

Maritime intelligence company eeSea published a new analysis, according to which COVID-19 has seriously impacted the global container shipping capacity, as a total of 302 of 2,693 sailings, or 11%, have been cancelled in May on all the main line trades.

The U.S. will suspend funding to the World Health Organization while it reviews the agency's response to the Covid-19 pandemic, President Donald Trump announced. It's unclear exactly what mechanism Trump intends to use to withhold WHO funding, much of which is appropriated by Congress.