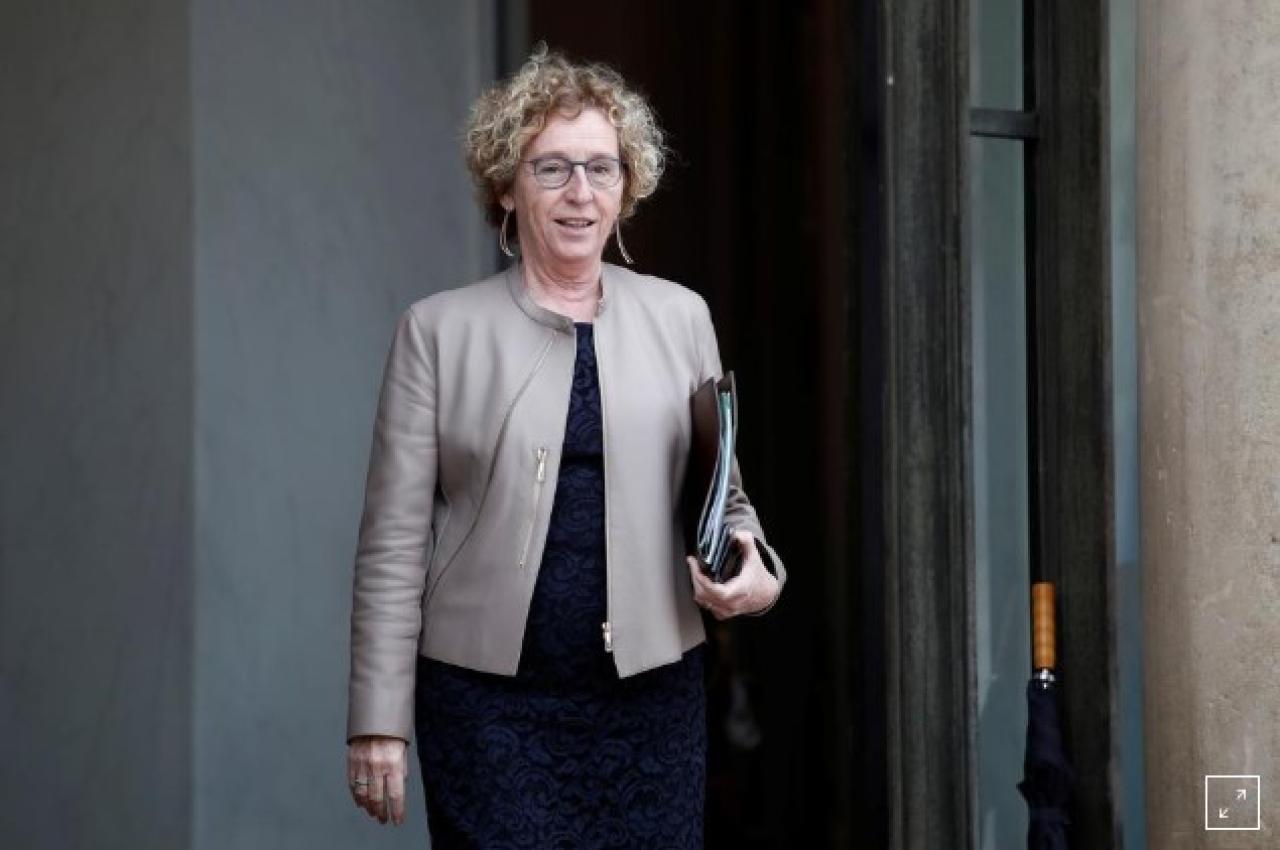 France will for the first time set quotas for the number of immigrant workers from outside the European Union it allows into the country, French Labour Minister Muriel Penicaud said on Tuesday, a measure long sought by the country’s right-wing parties.

Speaking on French TV channel BFM TV, the minister said these quotas would be set next summer, adding the government would draw up a list of relevant professions to be covered by the quotas.

French Prime Minister Edouard Philippe said last month he was not opposed to introducing quotas for migrants, part of an effort by his government to heed voters’ concerns about immigration that are being seized upon by far-right political rivals.

The government, closely allied to centrist President Emmanuel Macron, is walking a political tightrope because it is under pressure too from its own supporters who oppose any measures they view as pandering to the far-right.

“Our priority is to help the French return to the job market. Then it is to welcome the refugees and enable them to find a job”, Penicaud said.

“If there is still a need, for the benefit of the country and that of the companies, we will bring in the people we need, depending on their profession and their qualification.”