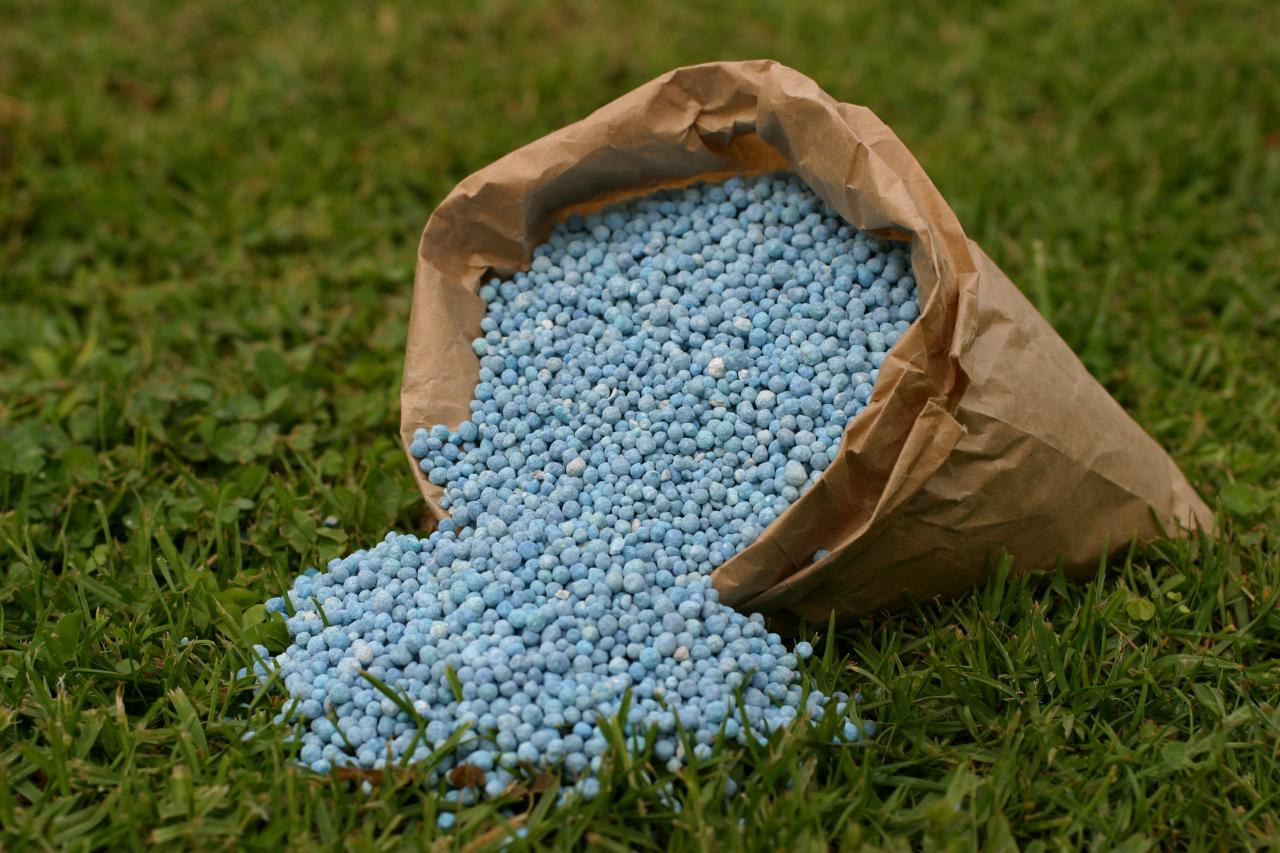 Agriculture already uses much of our available land (some studies show it’s more than 40%), and without fertilizer to boost crop growth in cultivated areas, we would need to convert significantly more land to meet demand.

However, over the past 40 years in North America, farmers have actually been able to more than double their production on roughly the same amount of acreage. This is thanks, in part, to fertilizer.

Topsoil. It’s the most fertile part of the land, yet it only goes down a few inches. And these precious few inches are where our crops get the nutrients they need to grow. They are also some of the very nutrients we will eventually eat to stay healthy.

After harvest, the soil is depleted. While some nutrients can be replenished naturally, it’s often over a long period of time and so not available for new crops as soon as required. Fertilizer restores the viability of the topsoil which helps nourish the food that nourishes us.

One of the most important roles fertilizer plays in world agriculture is increasing production of staple crops such as wheat, soybeans, corn, rice, oats, sorghum and millet.

Let’s look at some numbers. Between 1965 and 2015, world grain production rose from less than 0.6 tons per harvested acre to more than 1.4 tons. Basically, we're able to grow more than twice as much food on a single acre than we could 40 years ago. And while food production has been able to keep up with demand, the ever rising population could potentially put a strain on our agricultural system.

The benefit is obvious: we can feed more people and improve lives around the world. But we need to do so in a sustainable way.