Silo bags in Argentina storage 45 million tons of grain a year, while their exports reach US$ 50 million a year.

Low cost, easy implementation and high efficiency, the silo bag has consolidated in Argentina as a viable alternative to store and conserve crops. We analyze three essential points of this key input for Argentine agriculture.

About 45 million tons per year are stockpiled in silo bags in Argentina. Silo bags, baggers, extractors and self-unloading hopper cars are exported to more than 50 countries, mainly Brazil, Uruguay and South Africa. The estimated value of national exports is US$ 50 million per year.

The development of plastic bags as a grain storage method and the technology involved helped increase the efficiency and coordination of the country's grain commercialization system. Thanks to their low cost, easy implementation and high efficiency, silo bags have been consolidated as viable alternative to store and conserve crops.

The widespread use of silo bags solved the grain storage problem of Argentina, where grain production doubled in the past two decades. It is estimated that in the last years, an average of about 45 million tons were stockpiled in plastic bags. This storage method turned out ideal for the country's needs as its production multiplied and it would have taken enormous investments to build conventional storage silos. Plus, much of national production is carried out in rented fields, which makes this sort of investment inconvenient.

Silo bags production soon became an industrial complex that not only included the manufacture of silo bags, but it also involved the production of filling and extracting machinery. Currently, silo bags, baggers, extractors and self-unloading hopper cars exports get to more than 50 countries (Brazil, Uruguay and South Africa are the main exports' destinations).

About 65,000 tons of plastics are used every year in Argentina to manufacture different products for agriculture. Silo bags production demand from 25 to 50 thousand tons a year, about 40% of the total.

Silo bags enable farmers to store dry grains of corn, soybean, wheat, sunflower and rice in their own farm, at low cost and optimal conditions. Silo bags are plastic cylinders of about 75 meters long and 707 diameter, and have a storage capacity of 200 tons. Their design generates an airtight environment inside the bag that favors the control of insect activity and reduce the development of fungi.

It is estimated that every year about 65,000 tons of plastic consumption is destined to manufacture different products for agriculture. Silo bags used for grain and forage storage use around 25 to 30 thousand tons per year, about 40% of the total.

The advantages of silo bags use:

They allow farmers to store grains in their own farm at a low cost, avoiding the costs of moving the grains to local elevators. In addition, silo bags can be used as a complement to other storage systems. In case of weather adversities, the harvest can be stored at source, waiting for better conditions to transport it.

There are numerous opportunities for Argentine silo bags exports to grow. Countries with large cropland and growing production volumes, such as Brazil, South Africa or Russia, could benefit from the use of silo bags that can offer answers to post-harvest logistics tensions. Furthermore, in countries such as India, China and others in Southeast Asia, characterized by high population rates and large volumes of grain production, silo bags might solve their infrastructural deficiencies that recorded losses in storage that exceed 20%.​ 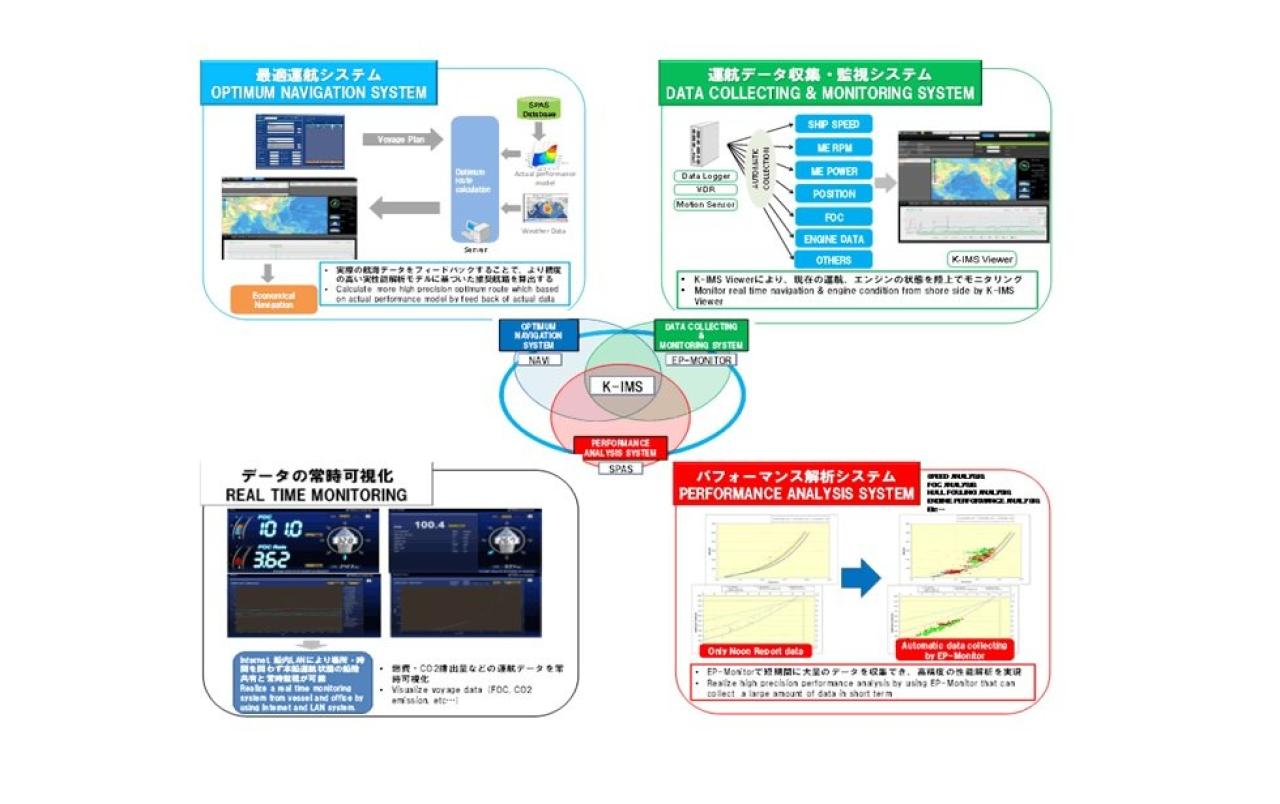 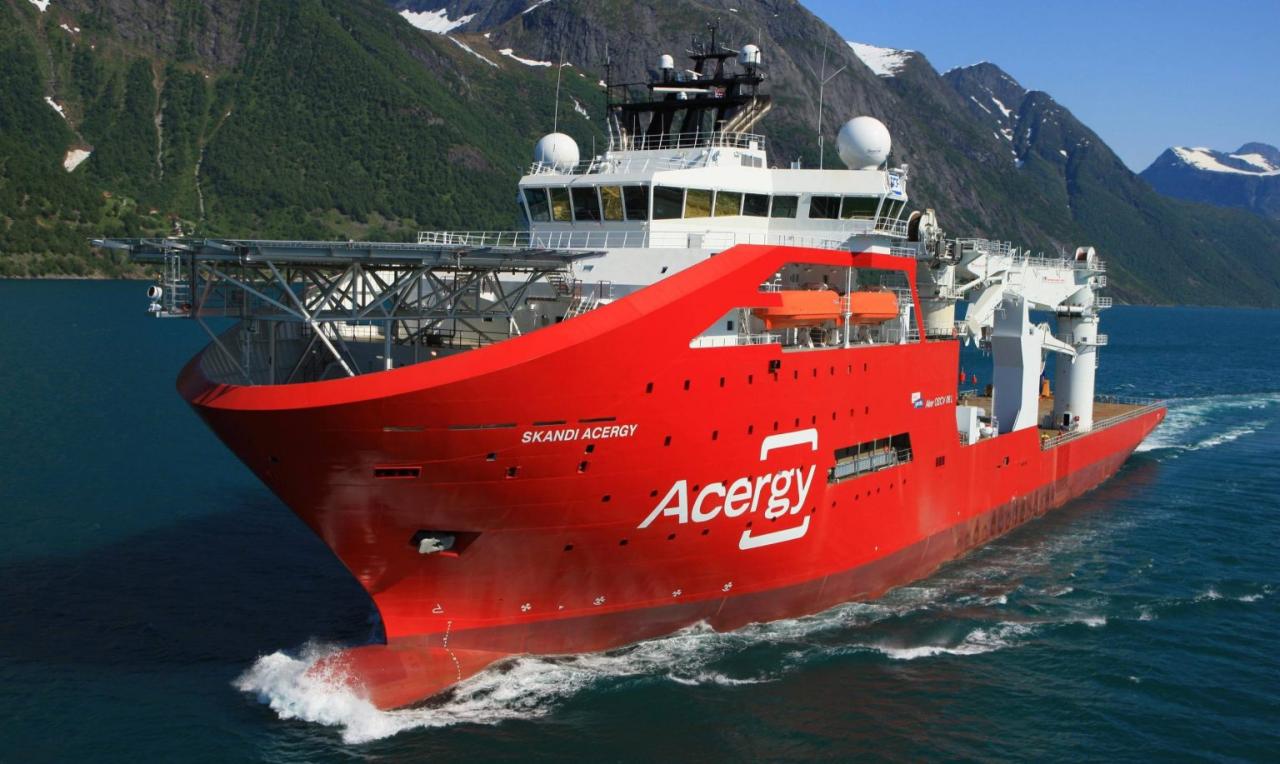 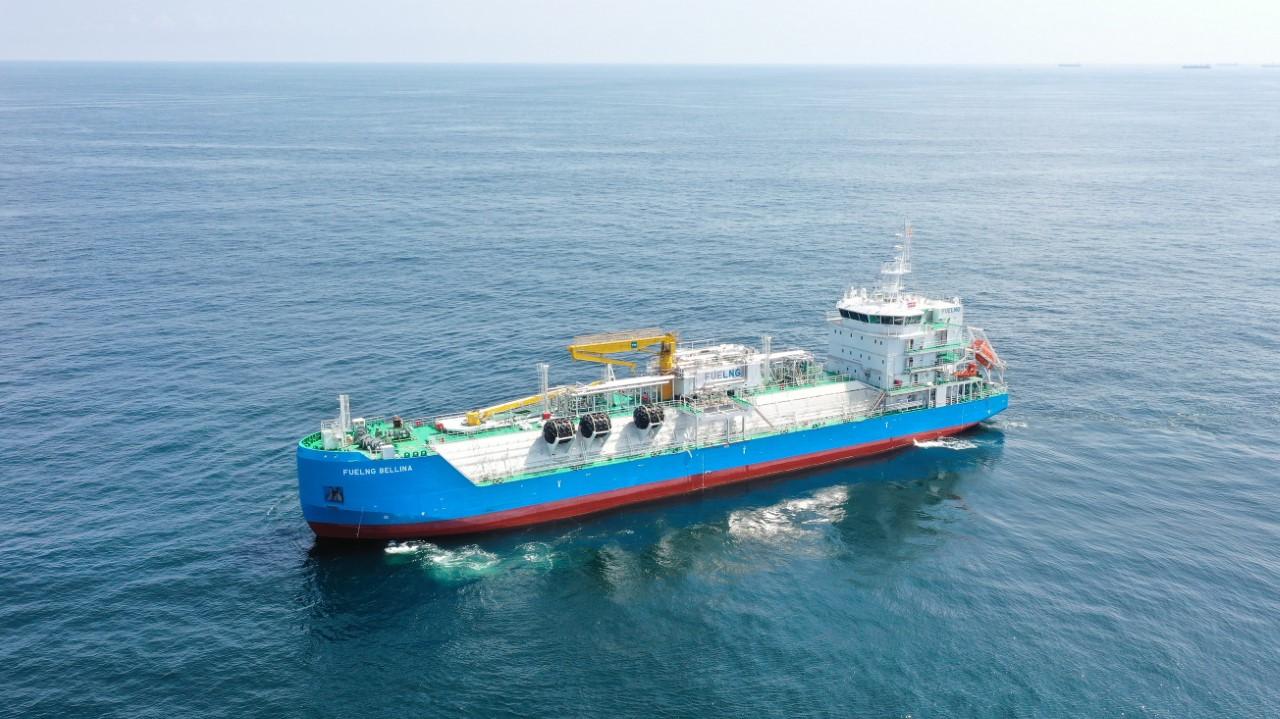 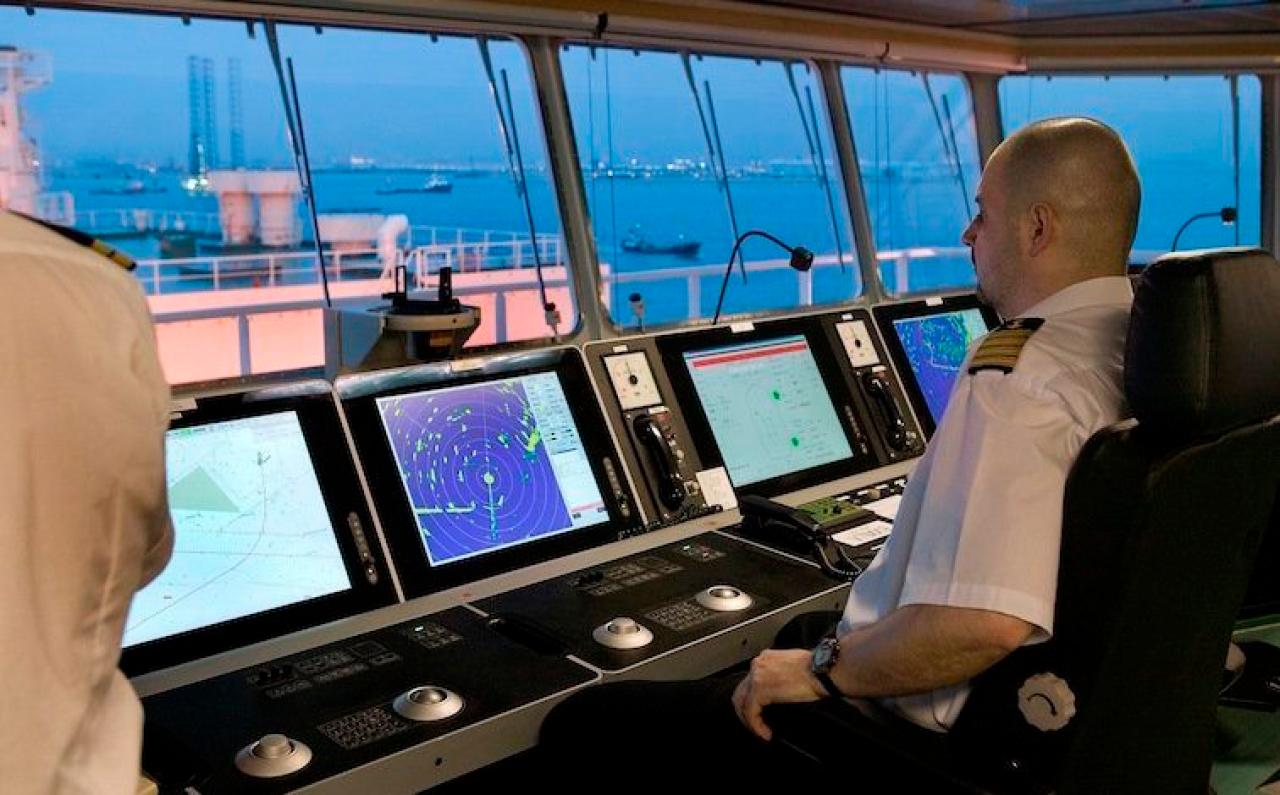 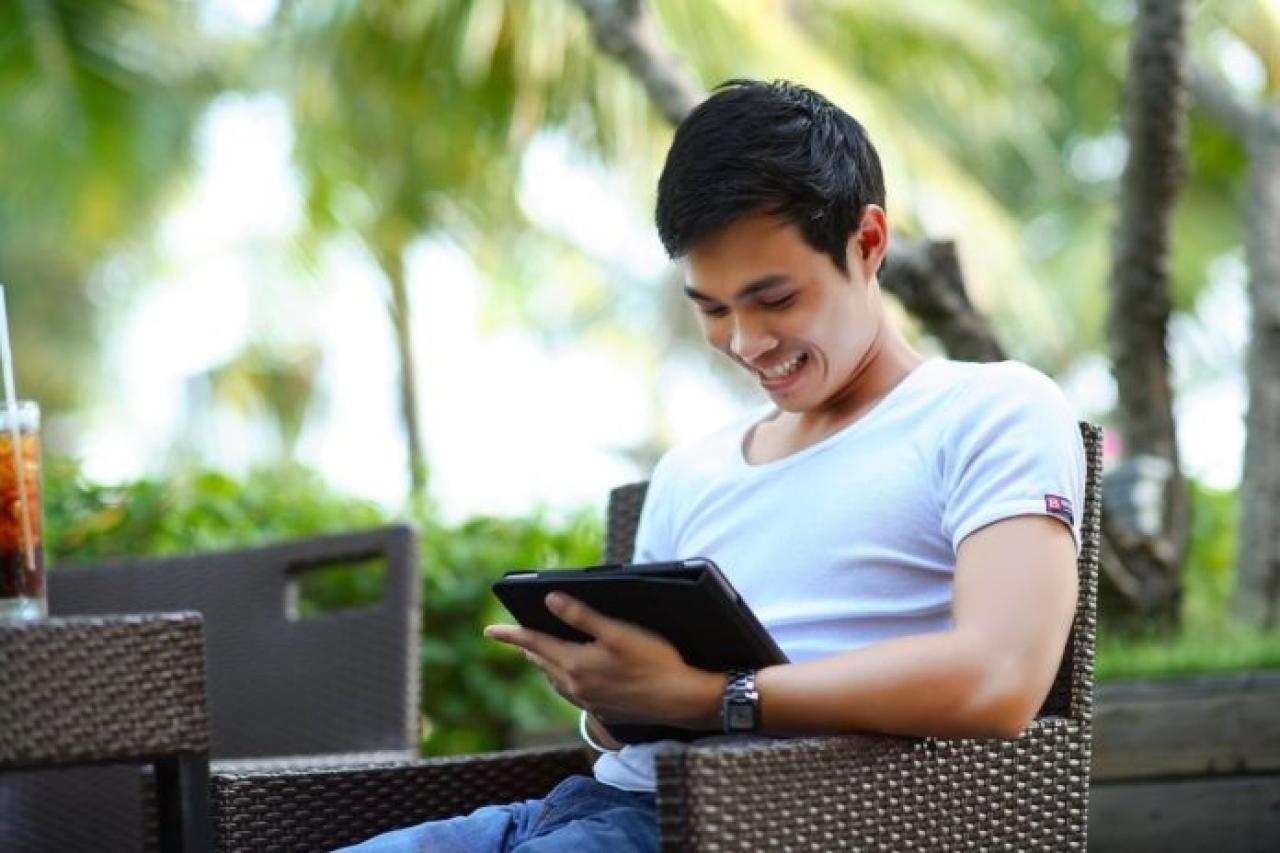 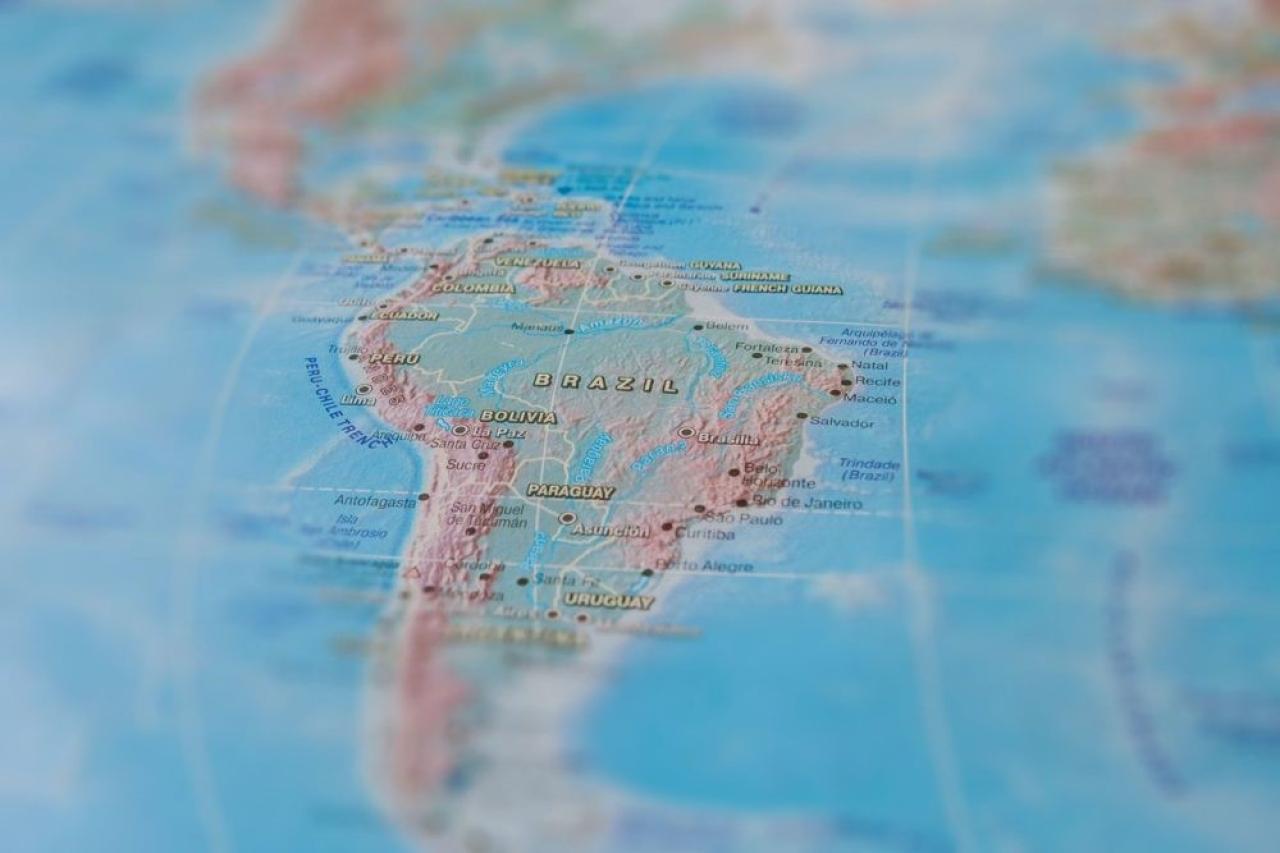